Being nominated for the Best Feature Documentary at the 55th Golden Horse Awards, “Umbrella Diaries: The First Umbrella” thoroughly captures every detail of the Umbrella Movement happened in 2014. It sensationally gives us an insight into the entire movement and a foreshadowing of democracy in Hong Kong.

Our honoured guest director Mr. James Leong’s documentaries are highly valued at festivals. “Wukan: The Flame of Democracy” filmed in 2013 and Homeless FC in 2006 were both awarded Best Feature at the Freedom Film Festival at the Chinese Documentary Festival.

Following the film screening on 22 January 2019, director Mr. James Leong and Dr. Wong Muk Yan (Associate Director (Common Core Curriculum) of Centre for Teaching and Learning) hosted a sharing session in HSUHK. Participants were enthusiastic in the discussion and Mr. Leong shared with us his impressive moments in filming. The GE Salon was well attended with around 80 participants, including the public, and students and staffs from HSUHK. 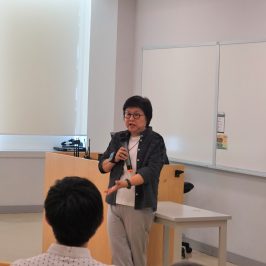 To enrich colleagues’ understanding of the development of English-language education across the curriculum, the Centre...

A stunning line-up of 10 speakers REstarted TEDxHSUHK in 2021! Organised by the Centre for... 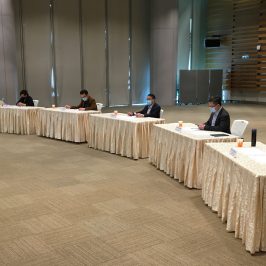 The 12 teams’ amazing pitching brought the HSUHK Social Innovation Competition 2021 to a successful... 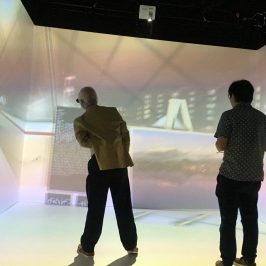 With the continuous support of virtual reality and related technologies in teaching, learning and research,... 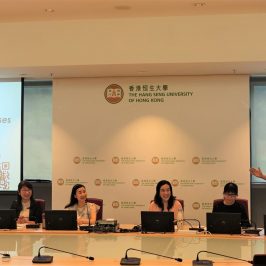 In view of the challenges and difficulties arising from switching from face-to-face to online teaching,... 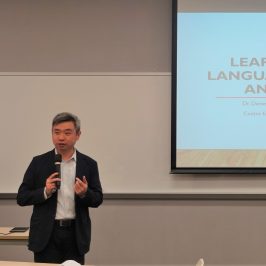 To facilitate colleagues with better knowledge about the development of e-learning at HSUHK, the Centre...